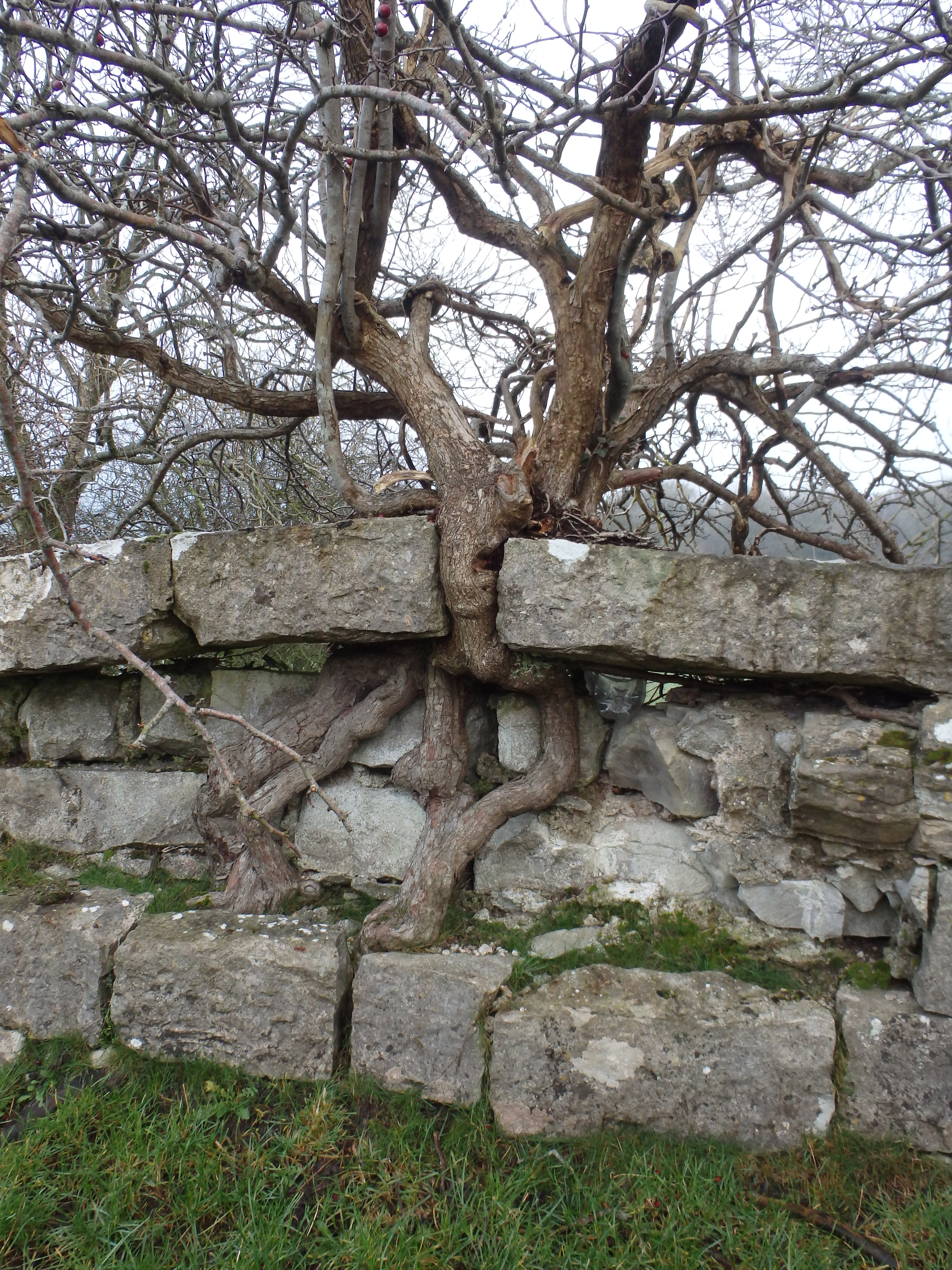 Early preparations for the next ride:Recce of the Lancaster / Kendal Canal – Saturday 27 December 2014

After the last very enjoyable trip along the Leeds Liverpool canal I decided that a longer cycling trip was in order so I started trying to think of something that was achievable and enjoyable but a little longer than our previous 129 miles. After a short time messing about I started planning a route from home to Kendal along the waterways.. about 400 miles

It is a little tricky to do without any knowledge of the waterway systems in UK but armed with Garmin Basecamp and the Topo UK map set I started to plot a route. This proved to be quite time consuming as to see the canals on the map I had to “zoom in” quite a way then I can only see about 5 miles of the route at a time. Oh well a lot of clicking and messing about and I was there, initial route planned and 383 miles.

There are a lot of unknowns but an hour or two with “Google Earth” should solve most of them e.g. is there a cycle able route by the water, where does that Canal disappear, can we get through that tunnel etc etc.

One interesting issue was that although the canal at the top is called the Lancaster to Kendal Canal it seemed to stop at Stainton about 7 miles short of Kendal. Again some internet time and it did seem to just stop! As luck would have it we were heading up to Yorkshire for Christmas so decided that a short detour to Kendal with or bikes would be fun and give us the definitive answer, if we were lucky it may even shake off some of the excesses of Christmas……..

We left Southport and drove up to Witherslack to our overnight stop at The Derby Arms, Grange-over-sands. It is a lovely old pub with roaring fire, good beer and a passable Malbec. The room had an antique brass bed that was even older than me!

We slept really well got up before dawn to have breakfast and get ready… we were off just as the sun came up and were treated to a bright beautiful crisp morning sunrise. 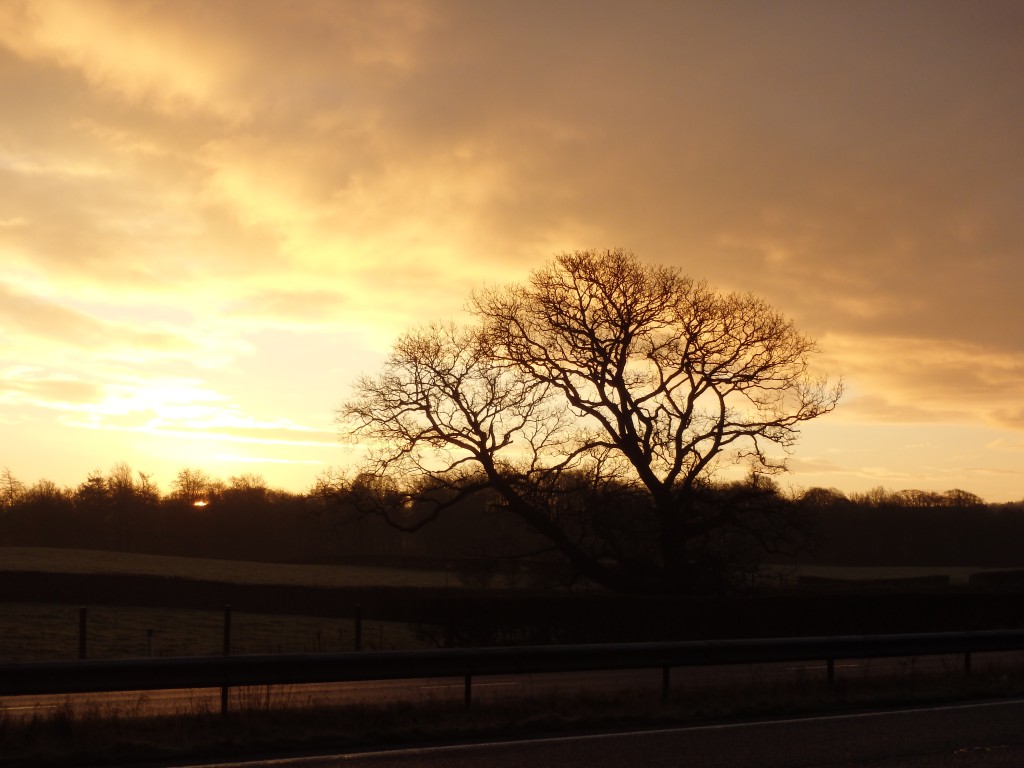 Sunrise on the way to Kendal

I had plotted the theoretical route of the canal in my Garmin and it was surprisingly easy to find the start, there was even a large sign above a garage called “Canal Head Garage” LOL

We quickly put our bikes together and set off to find the canal route, again this was easy as the cycle path soon went under an old Canal bridge. This did seem to be far too easy but we had soon lost the route as we followed the road out of Kendal. 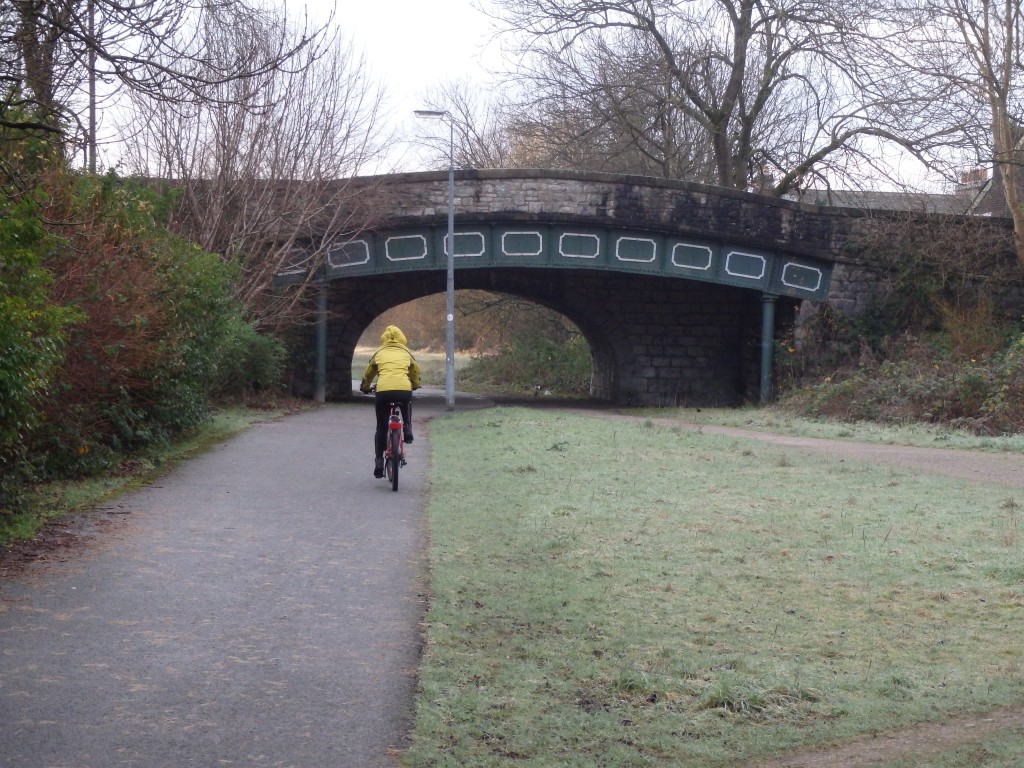 The first bridge out of Kendal 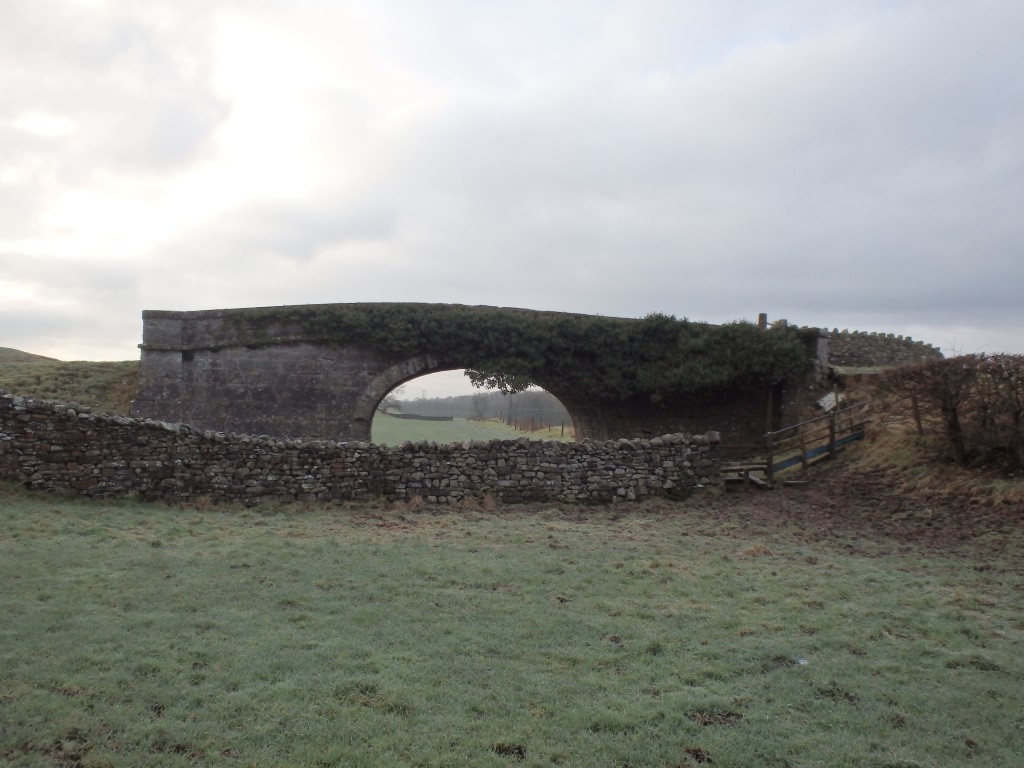 That brown stuff by the wall is Cow Shit

I could see from my Garmin that we were a couple of hundred meters off the route and as luck would have it I noticed a canal bridge in the middle of the field. Persuading Susan to cross the field was a little tricky, it was absolutely full of cow pats and mud and she was wearing her brand new first time on cycling shoes… not a happy lady but she did it… I promised to clean her shoes when we got home!

We followed the canal route until got to Segwick Aqueduct following the route by going through old bridges. At that point we decided to turn back as we were fed up with getting off at every gate and the conditions were not good underfoot it had even started to snow. 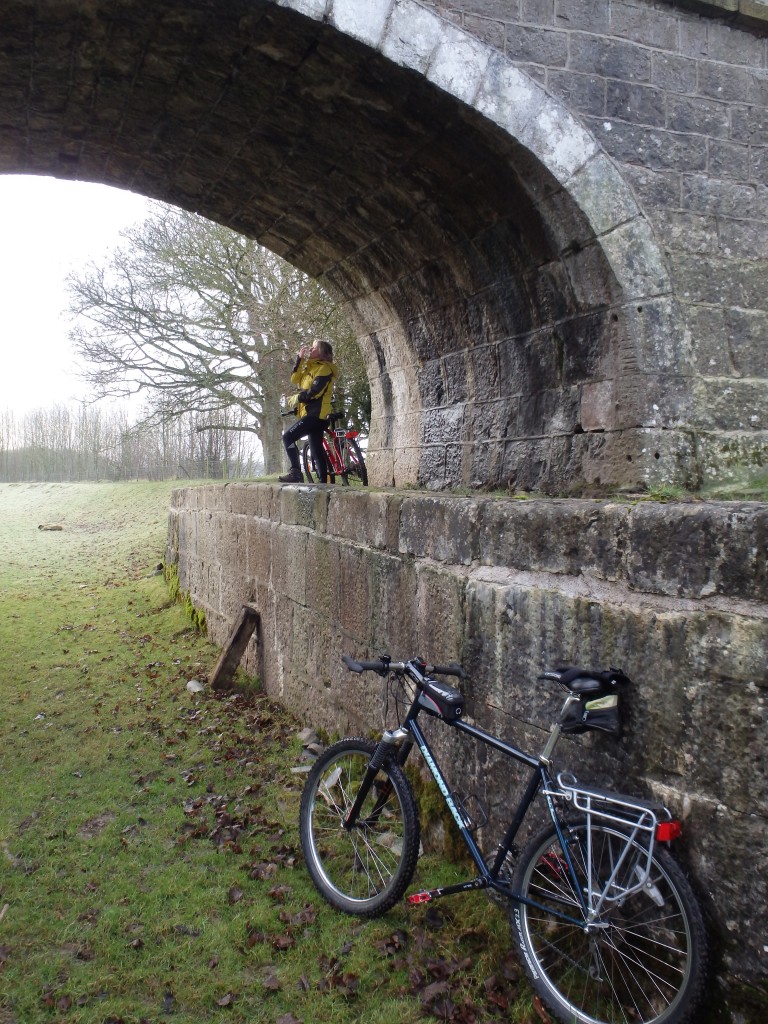 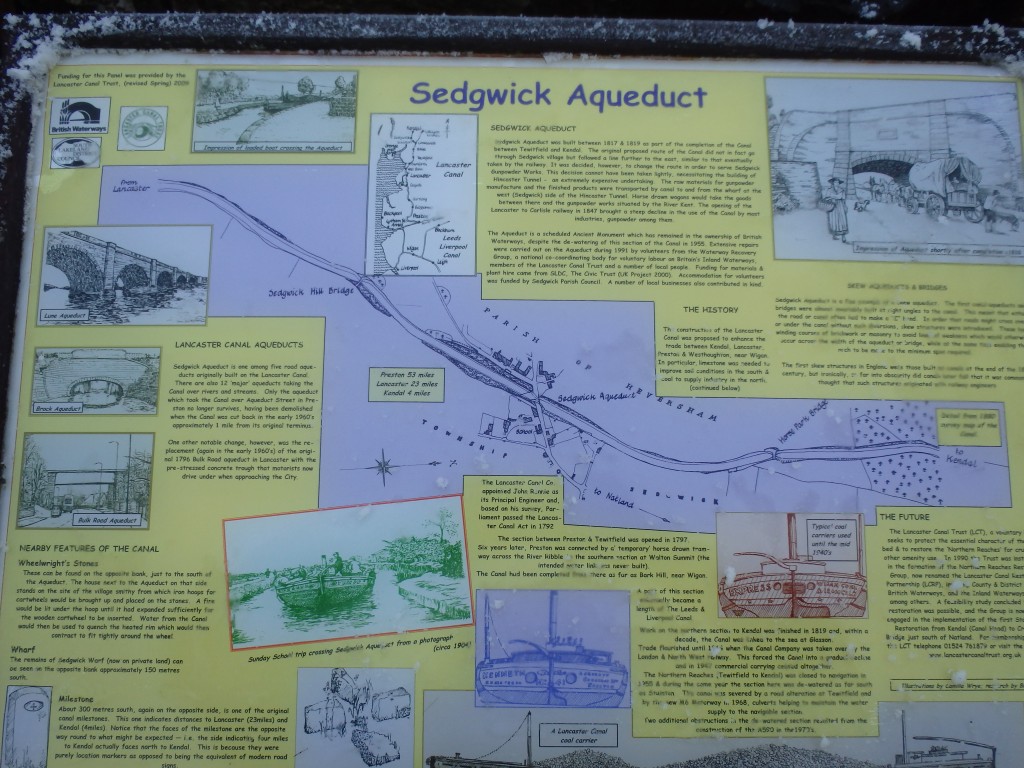 I think when we come back this way we will assess the conditions on the day and decide if we cycle on the dried up canal route with all it gates and mud or along the road which will be much easier and coincidentally a much faster route to the pub.

To end what had been quite an entertaining day I arranged to meet up with Nigel Boyce who I had not seen since my 50th birthday.. almost 10 years ago.  We laughed a lot reminiscing about our adventures as young men.. mostly talk of fast bikes, loose women (Nigel was .. Not me as I was “happily Married”) and beer, Susan did not seem to mind even though we were talking about the 80s … she is obviously too young to remember those times!

One thought on “Early preparations for the next ride:Recce of the Lancaster / Kendal Canal – Saturday 27 December 2014”