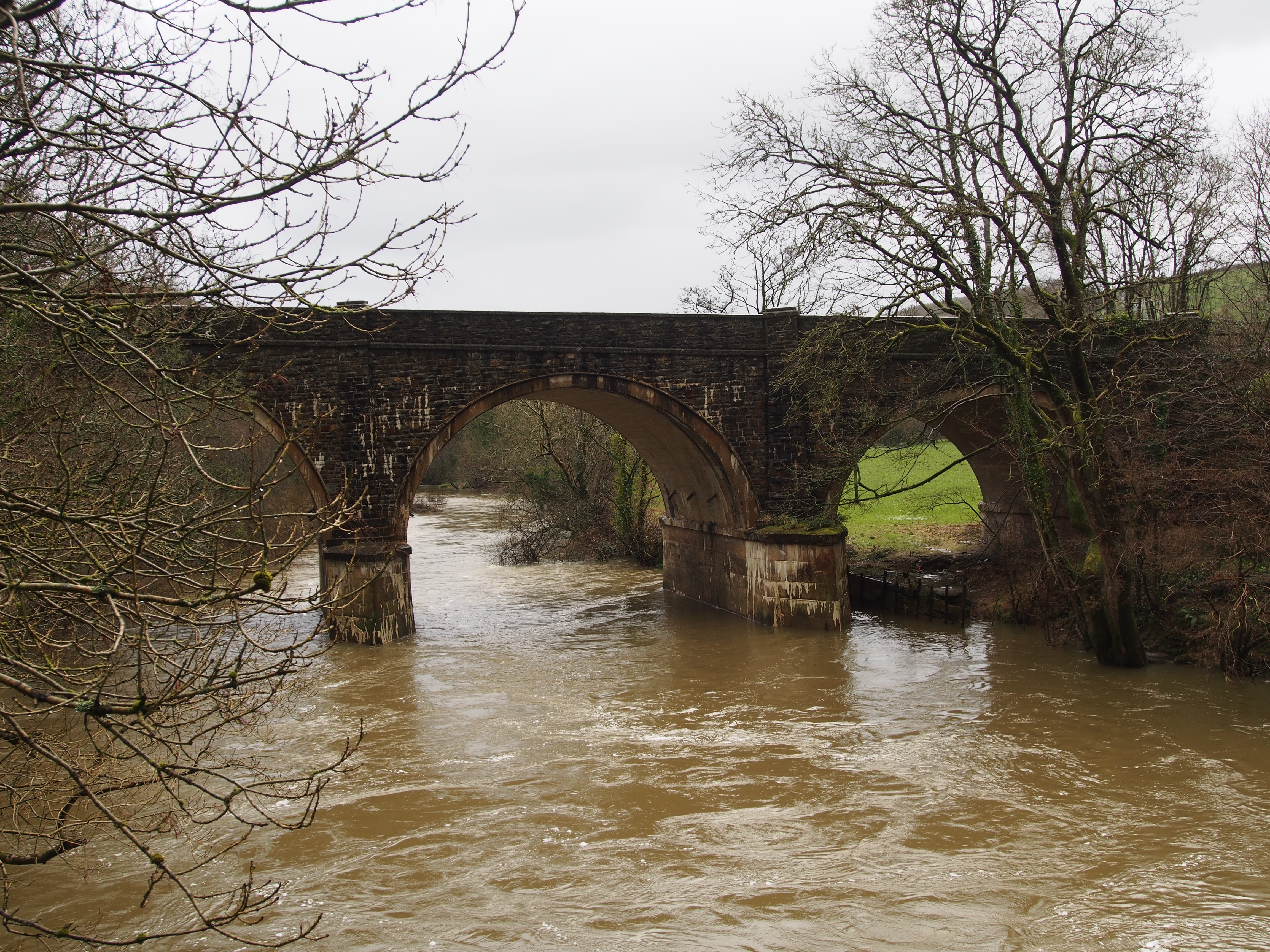 Dartmoor in February…. It was not my idea!

It has been quite a while since I updated my blog and it’s not though lack of things to write about .. it’s the same old issue that if you don’t do it in real time it loses all significance and I never get around to it. Last year we had a very pleasant trip to France in July to watch some stages of Le Tour and then 3 weeks in Malaysia and Borneo, about 30 new different beers sampled .. not a single word written!

So let’s make amends and get this up to date.

If you have read about our canal trip you may remember that during that trip it was Susan’s birthday and I said at the time “I know how to show a lady a good time”, the weather was miserable and we had carried the sad memories of our initial attempt at the trip when Paul was knocked off his bike and killed.

Next week is my birthday so in retaliation Susan decided that it would be a really good idea to do the Devon Coast to Coast to celebrate me becoming 61, yes cycling through Dartmoor in February was to be my birthday treat. To make it a little more challenging she also decided that we could try out the tandem over a reasonable distance, this would be very good experience as we are thinking of doing either the Yorkshire Dales Cycleway or The Way of the Roses later this year when we have at least some chance of some sunshine. 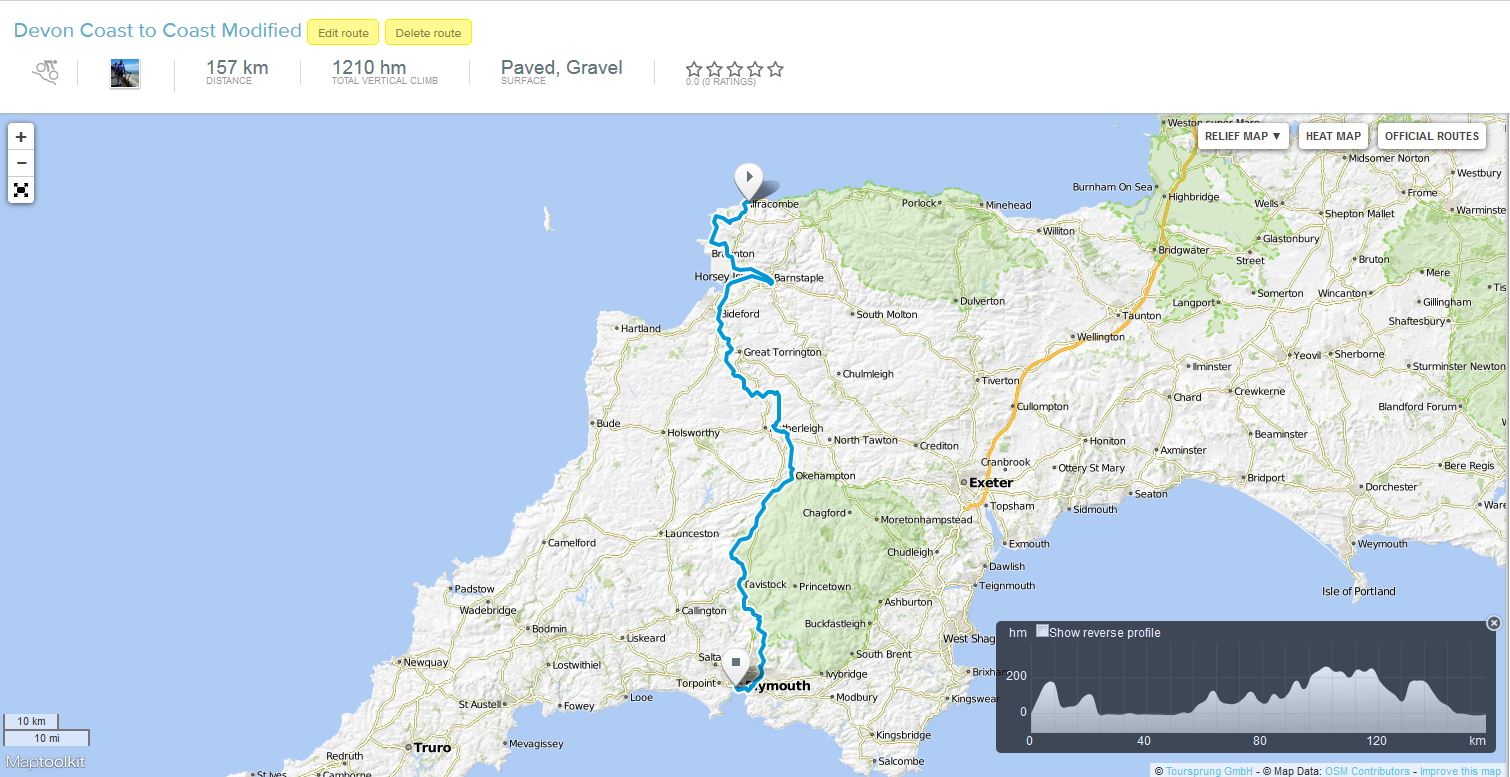 The route planning started a few weeks ago by downloading what seems like a fairly well travelled and mapped route with Oakhampton at about the half way stage. We had decide to do it over two days of about 50 miles a day. Trying to book accommodation there proved impossible for the date we needed so Susan was tasked with finding somewhere close to the route at about the 50 mile point. After quite a bit of searching the Duke of York Iddesleigh was booked and it was then up to me to sort out the start and end beds. 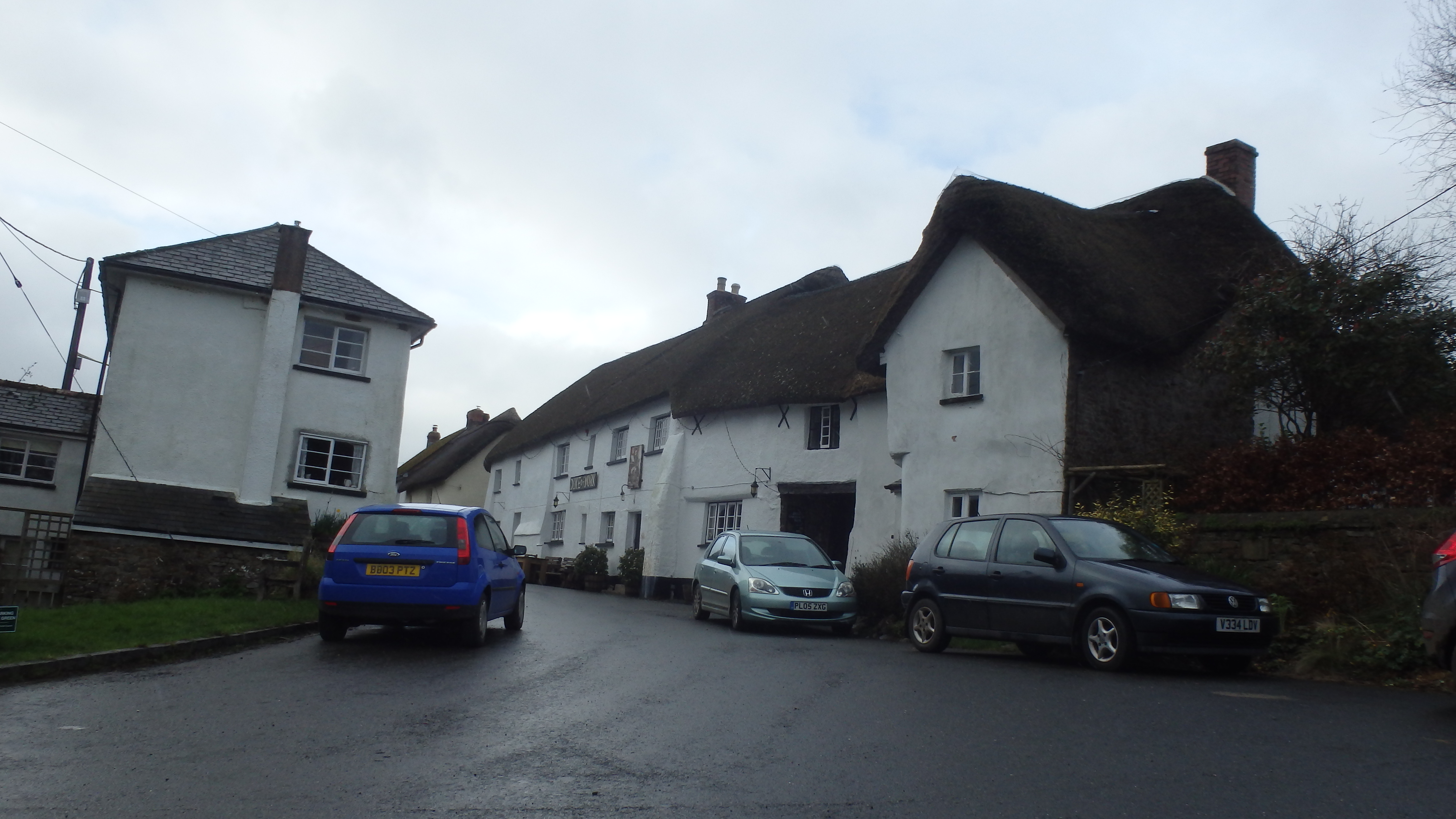 The Duke of York

As the route had to be modified I had a look at avoiding some of the hilly sections at the beginning without much success, it really does look like a few miles of uphill to get out of Illfracombe.

“Version 100.1” (not really but it felt like that) of the route was settled on and it still looked pretty scary at the start and round Dartmoor on day two.

I then got to work on some technology to transfer the route profile to my indoor trainer so I could practice the lumpy bits before we set off. This technology manipulation can be a little haphazard and when I cycled this on my trainer for the first time I went from 0% slope to 13.9% slope in an instant. It felt like I had hit a brick wall. At least on the road you can see something like that coming and prepare, I really do hope it’s not that severe.  If it is I will keep quiet and Susan may not notice as her very scenic view will mostly be of my rear end 😉

As on a previous trip Susan then went out to do a recce as she lives quite close to some of the route. I am not sure this was a really good idea as she has now seen first-hand how steep some of the climbs are and how crappy some of the roads are especially with all the wind and rain we have had recently. In fact she stated that if the weather was like it was yesterday 8/2/2016 it would be almost impossible to complete this. It was freezing, hailstones and high winds… 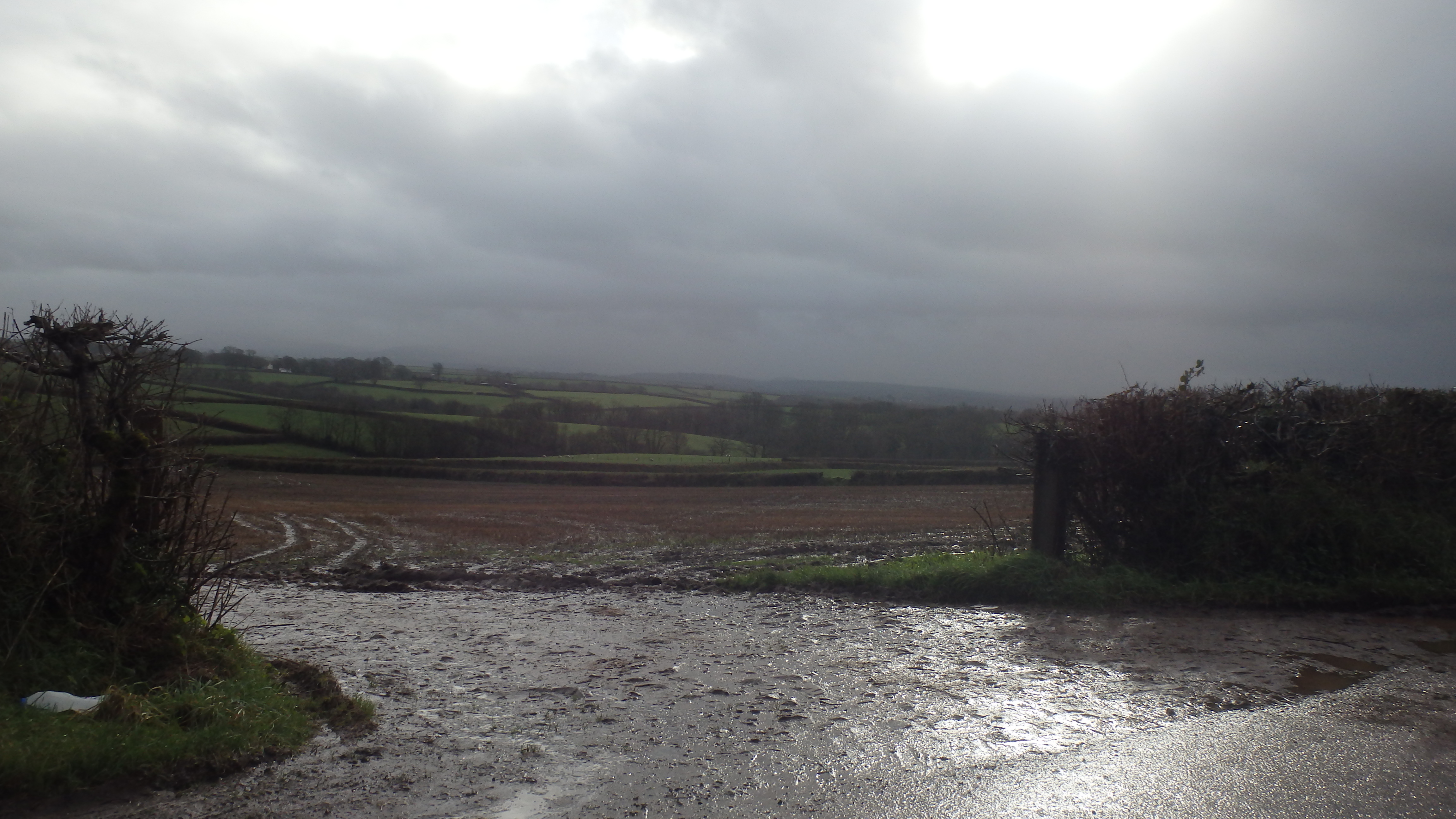 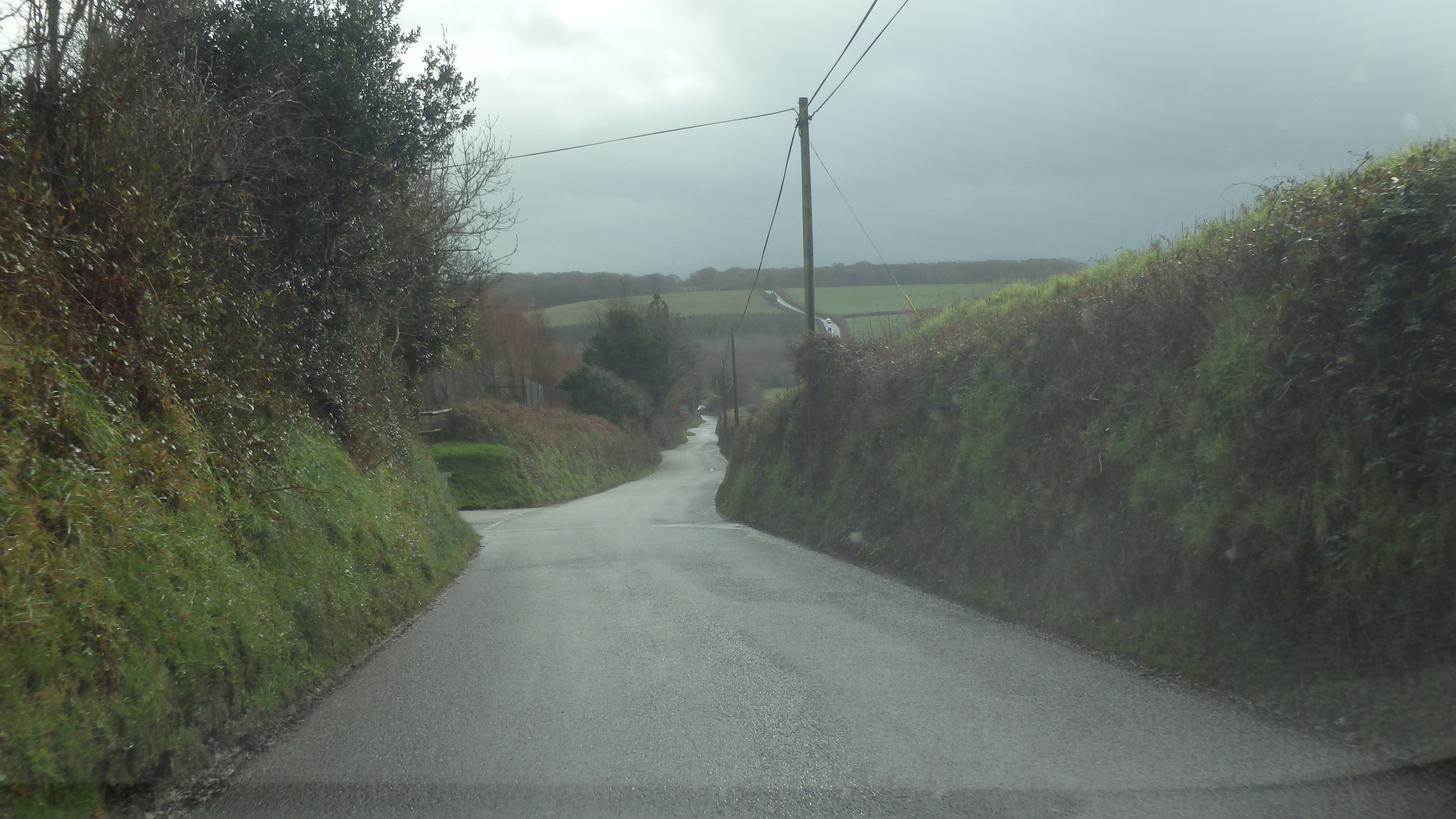 If the weather is OK this could be quite pleasant 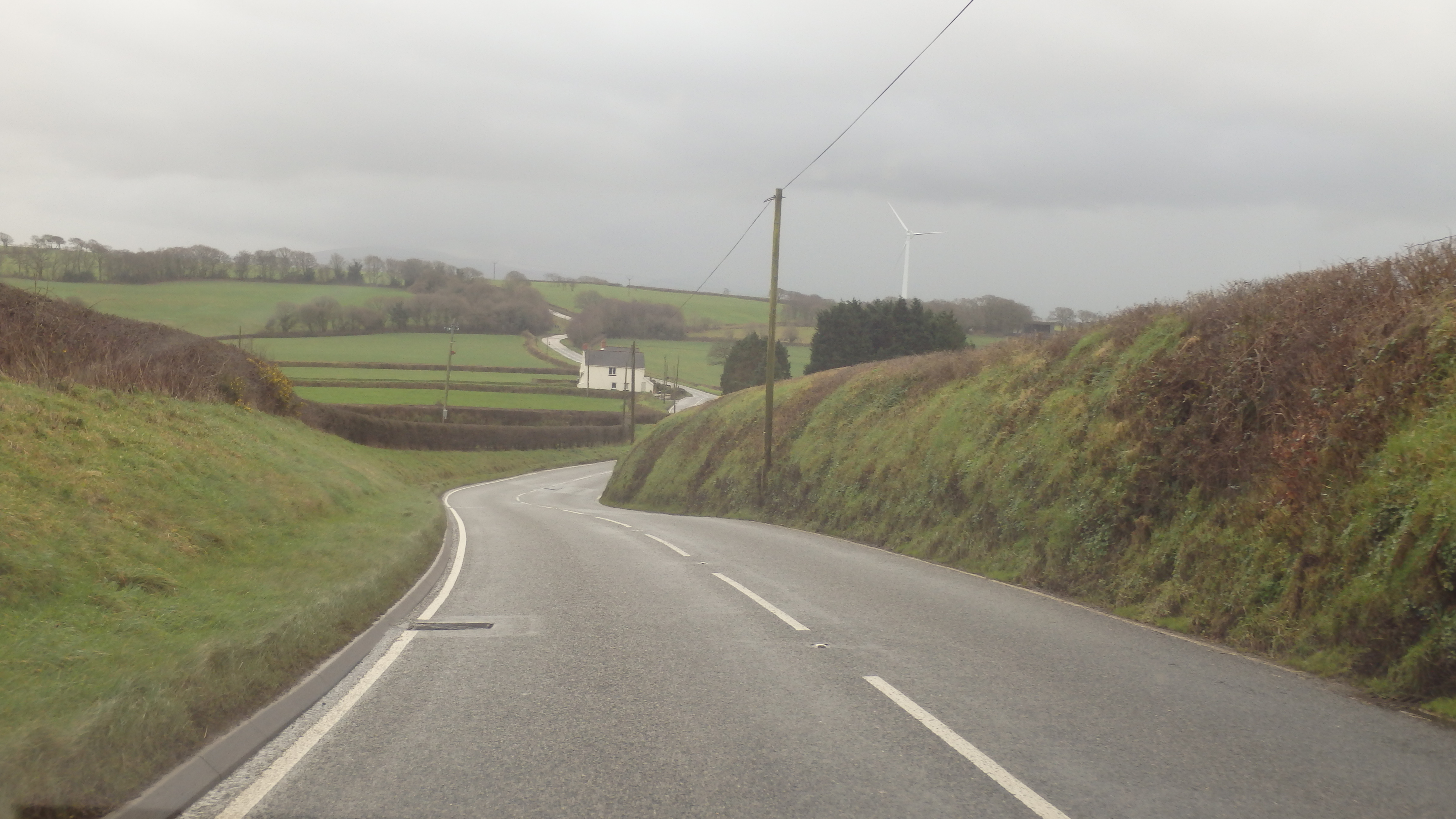 We are being joined on this trip by Keith and Sandra, Keith cycling and Sandra driving… moving the Tandem is significantly more difficult that a solo so trains are out… I have built a roof rack specifically for the Tandem and will publish a page on that.. It was quite simple and I am really pleased with it